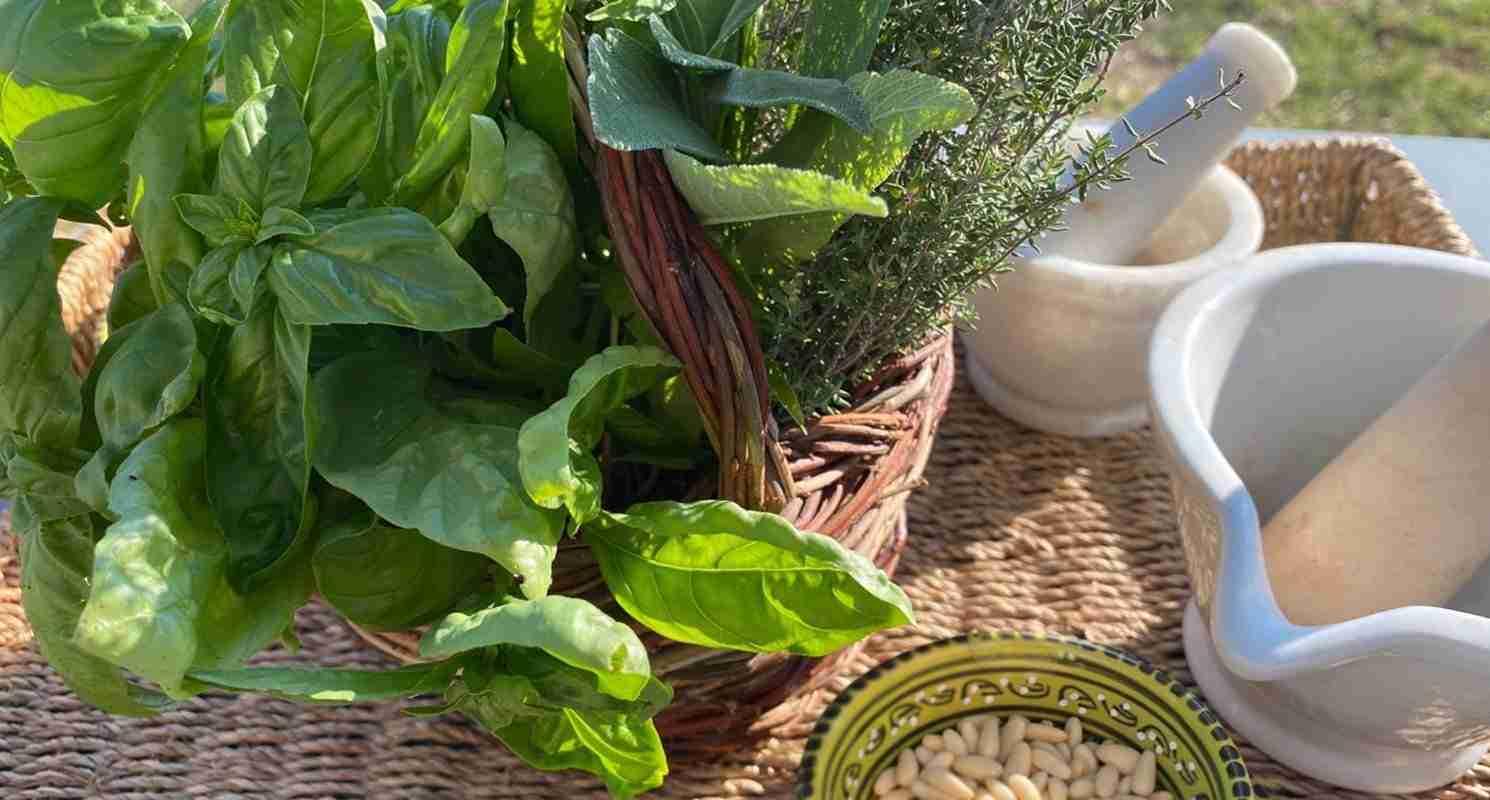 Olea Prilis is located in the village of Casotto dei Pescatori, between Roselle and Vetulonia. Through these two strongholds, from 600 B.C., the Etruscan people garrisoned and dominated the entire vast area, spreading with various offshoots throughout the territory of central Italy from the largely marshy plain of Grosseto. Evolved and enigmatic at the same time their civilization knew how to cultivate olives and extract the oil. It was a very eclectic conception that has deeply influenced even very different areas of human activity, in an anthropological-religious syncretism capable of binding the sacred and mixing with functions and knowledge in the agricultural field, in cooking, in herbal medicine, in the rich classification and case study of medicines and caring for one’s body.
With this rich heritage in mind, Olea Prilis decided to make oil the focal point of its business. In order to talk about the characteristics of Olea Prilis extra virgin olive oil and reconstruct its link with the ancient Etruscan culture, we want to explore some food and cosmetic recipes, prepared with the ingredients the Etruscans used as expert connoisseurs. In addition to oil and grapevines, wheat, spelt, barley, broad beans, peas, vetch, rye, fig, wild fruits and, as a consequence of raising cattle, sheep and goat, milk and its by-product were well-known. Particular attention was paid to the therapeutic and beneficial properties of aromatic plants and many wild herbs, as well as flowers, shrubs, roots, always using olive oil as a base for obtaining perfumes, creams and ointments.

Etruscan ingredients in the recipe:

Pine nuts: all oval-shaped fruits were considered auspicious by the Etruscans, because their shape was similar to the egg, considered sacred and used as an amulet in the esoteric symbolism of the Rasenna. 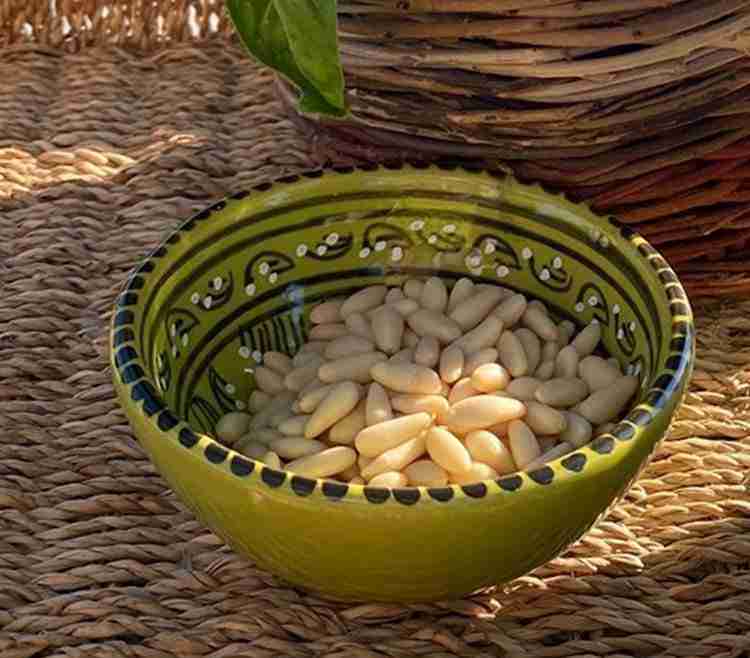 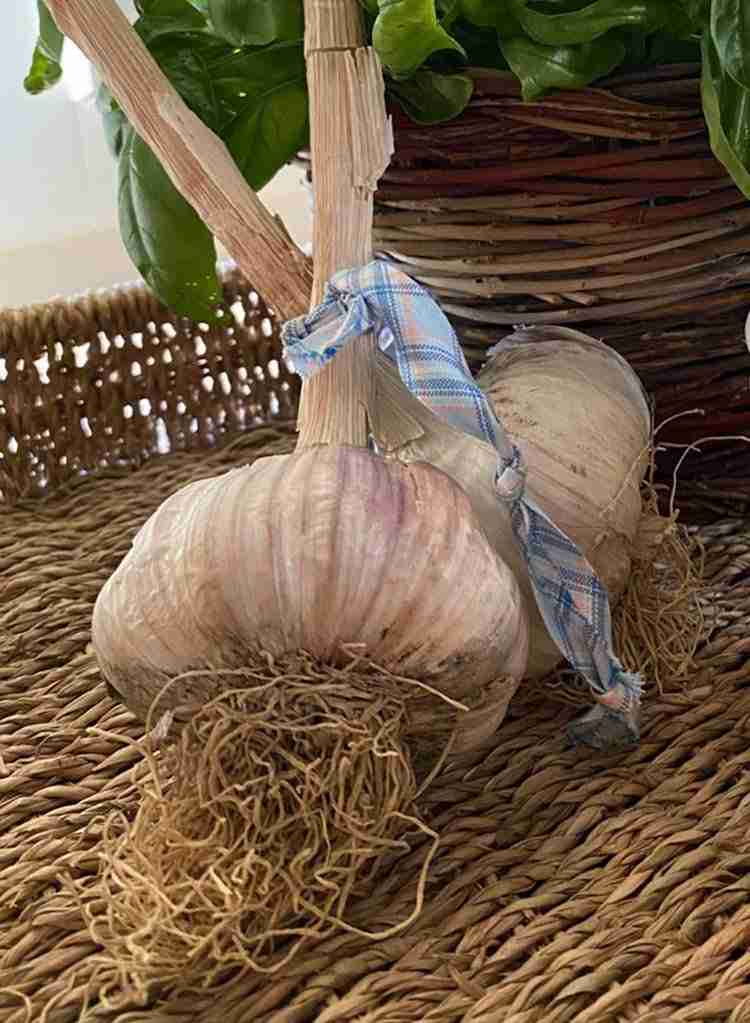 Garlic: certainly a frequent ingredient of the cuisine of the lucumonies of Etruria, because it grew spontaneously and was one of their healing, aphrodisiac and stimulating foods.

Aromatic herbs: among the residues most often found by researchers in Etruscan utensils are pine resin, rosemary, basil, helichrysum and thyme. These essences were widely used by the Etruscans who used them in cooking and cosmetics because of their beneficial properties. Helichrysum or flower “of the sun”, is the reason why this recipe is so good. 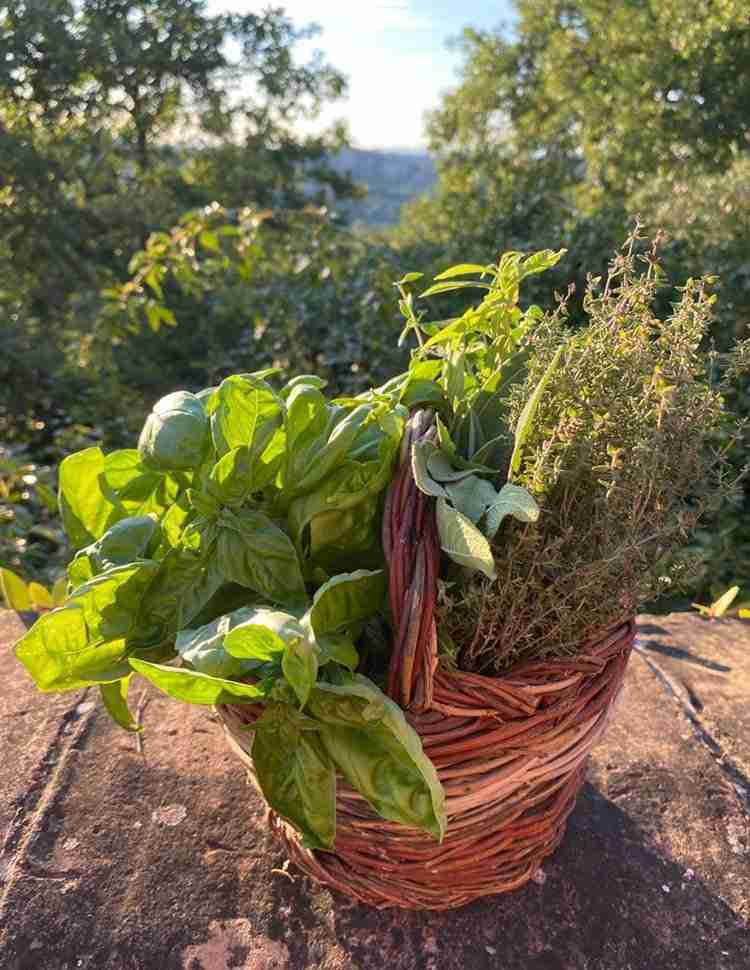 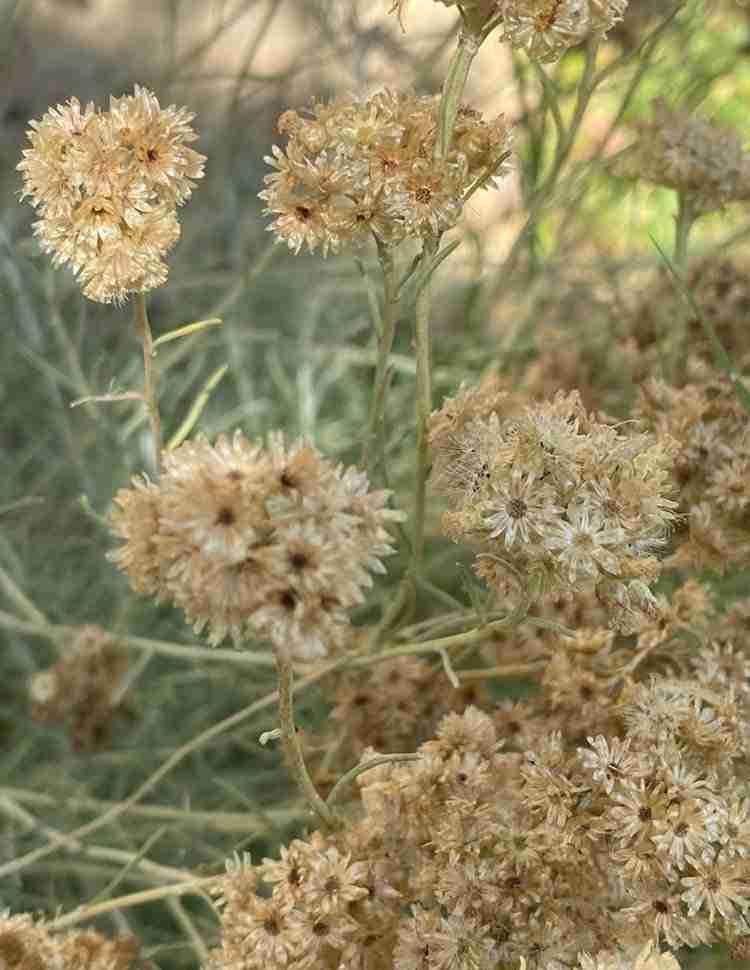 Pasta: it was already widely known by the Etruscans as makària or “blissful food”, because it was served at propitiatory and funeral ceremonies.

One testimony comes from the Etruscan tomb of the Grotta Bella, in Cerveteri where there are some reliefs depicting tools for making fresh pasta, such as a pastry board, rolling pin and cutting wheel.

Goat’s cheese: preparation of cheese with the use of vegetable rennet, such as twigs, fig milk, artichokes and vinegar, was developed by the Etruscans, who preferred goat’s milk to cow’s milk which they considered harmful. Cattle breeding was mainly aimed at using them for ploughing and in various agricultural processes. 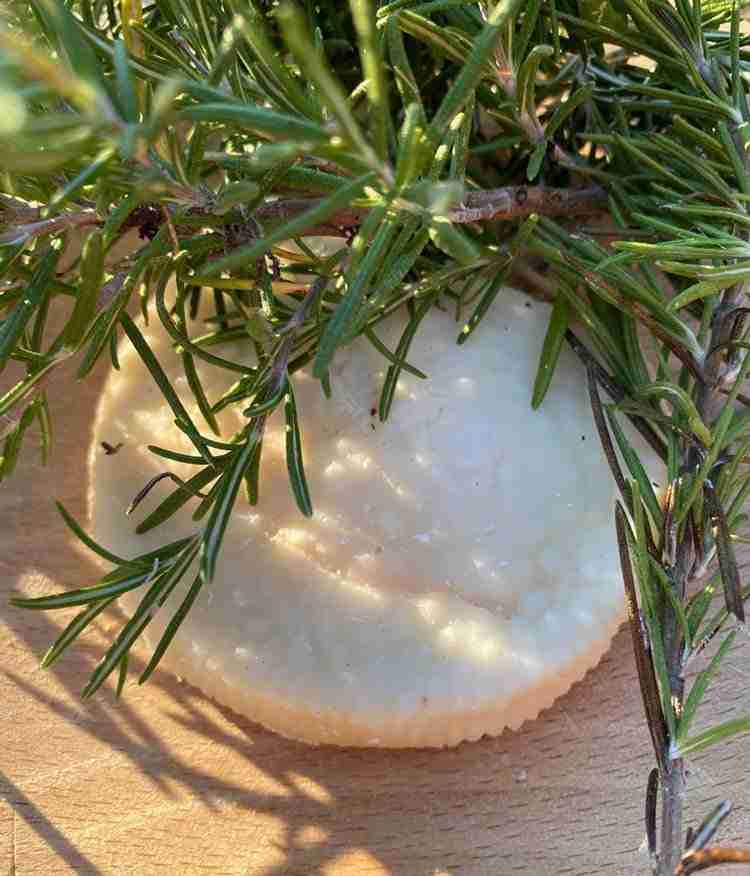 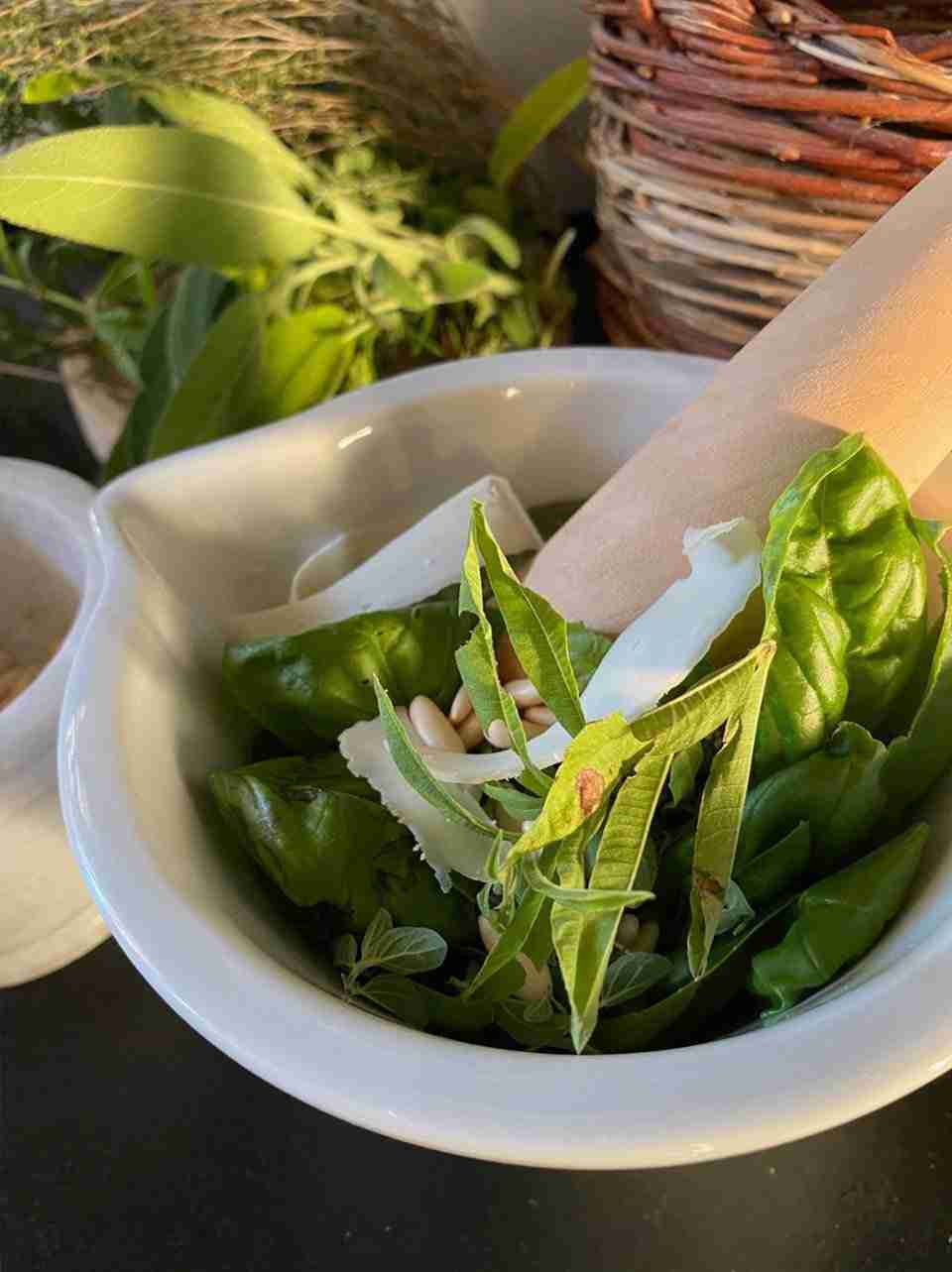 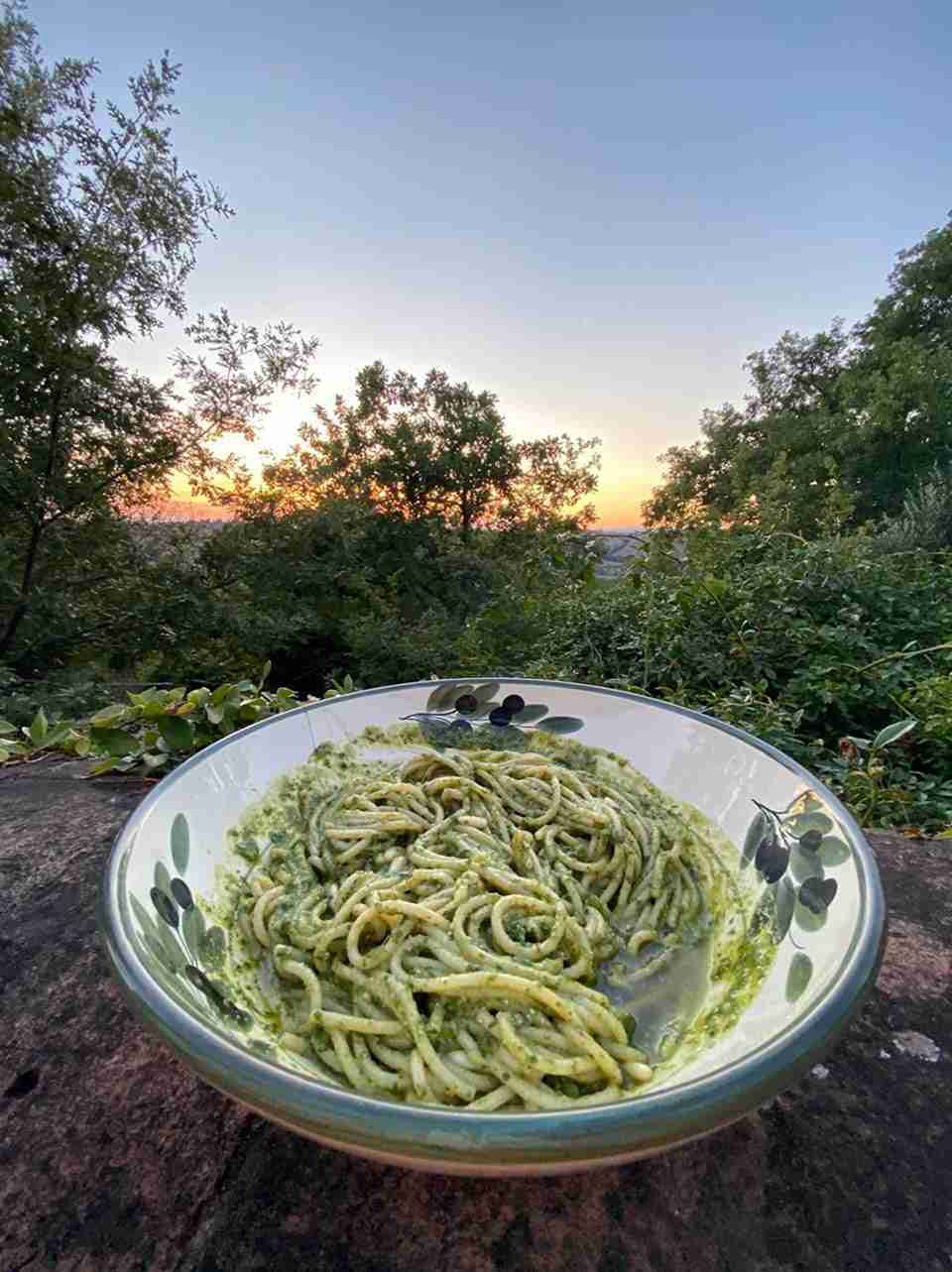 All recipes with our oil.

This website uses cookies to improve your experience while you navigate through the website. Out of these cookies, the cookies that are categorized as necessary are stored on your browser as they are essential for the working of basic functionalities of the website. We also use third-party cookies that help us analyze and understand how you use this website. These cookies will be stored in your browser only with your consent. You also have the option to opt-out of these cookies. But opting out of some of these cookies may have an effect on your browsing experience.
Necessary Always Enabled
Necessary cookies are absolutely essential for the website to function properly. This category only includes cookies that ensures basic functionalities and security features of the website. These cookies do not store any personal information.
Non-necessary
Any cookies that may not be particularly necessary for the website to function and is used specifically to collect user personal data via analytics, ads, other embedded contents are termed as non-necessary cookies. It is mandatory to procure user consent prior to running these cookies on your website.
SAVE & ACCEPT
Vous achetez auprès de: 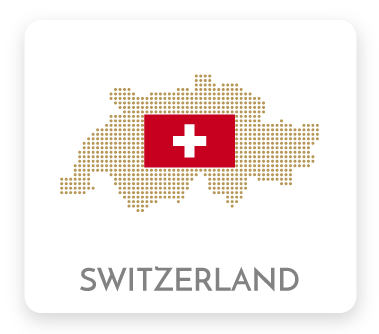 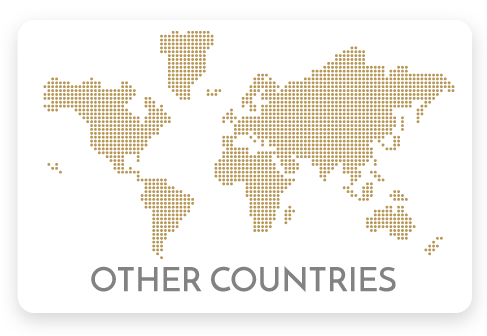 You are buying from: